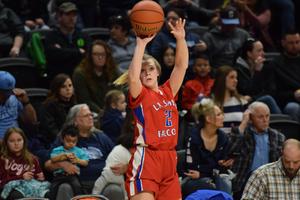 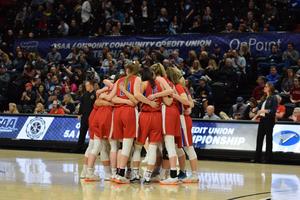 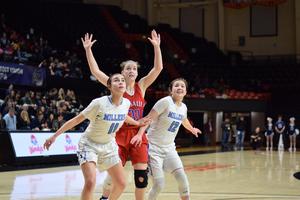 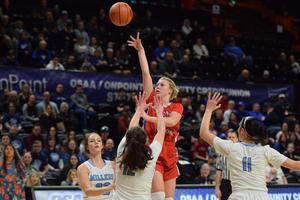 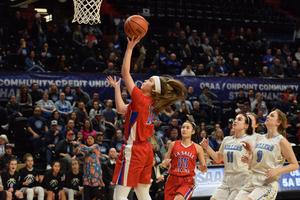 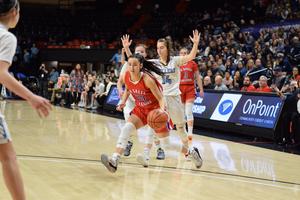 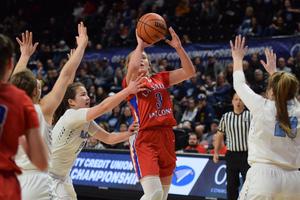 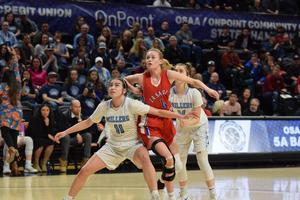 This is the Falcons' third 5A state girls basketball title since 2015, and their third consecutive appearance in the championship game.

Three Falcons were named to the All-Tournament teams.
The win extends the Falcons' legacy in high school girls basketball. They won their first state championships in 1981 and 1984 under Jeff Gray and Greg Stiff, respectively.
Since Kelli Wedin became head coach in 2012, the Falcons have been champions or co-champions of their conference every year.