'A window into your heart' 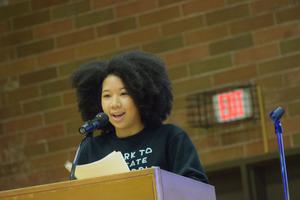 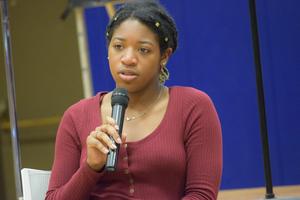 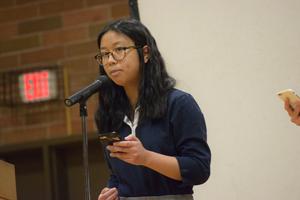 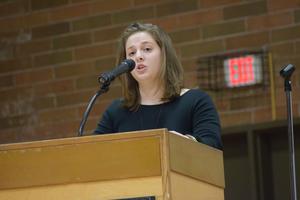 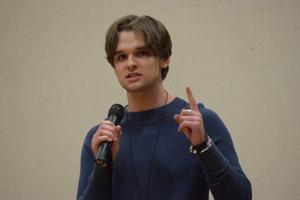 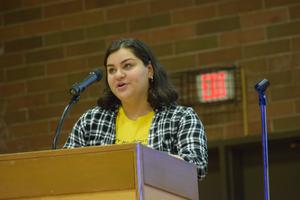 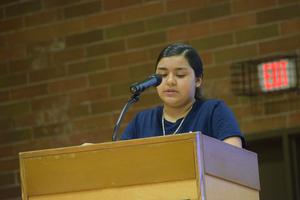 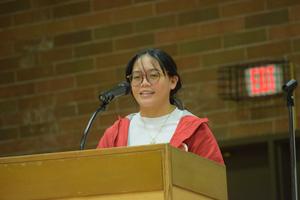 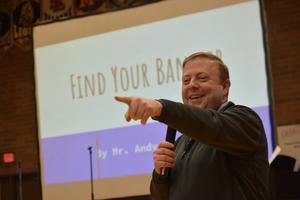 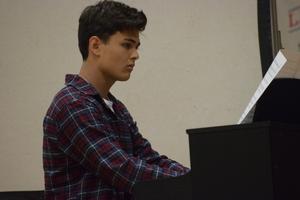 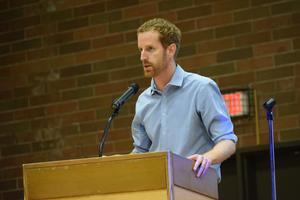 Lasallians share their stories through speeches, interviews, poetry, and music

Lasallians tried to put themselves in others' shoes this week, which was devoted to learning more about empathy.
The week included a film festival featuring a range of perspectives, and classroom conversations that invited students to ponder (What would you like to see changed at La Salle?").
Perhaps the most impactful part of the week was a mid-week assembly during which several students stepped up to speak to the rest of the student body through a speech, a song, a poem, or a conversation. Each spoke frankly, opening up to their Lasallian family about issues such as being stereotyped because of their heritage, being rejected because of their sexuality, being judged by the color of their skin, being hurt by words.
At the end of the assembly, President/Principal Andrew Kuffner thanked them for their bravery and candor.
"You gifted us with a window into your heart, not so we could evaluate or judge or take something you said and use it against you out of context, but to simply share with us what often lays heavy on your heart," he told them. "This authentic gift is a model for empathy; sharing and listening to understand."
A challenge for all

Mr. Kuffner then challenged the entire Lasallian community to embody the sentiments articulated in the five banners that hang in the main hallway:

"Find your banner," he challenged everyone. "These core values animate who we are as Lasallians."
Published April 18, 2019 Print