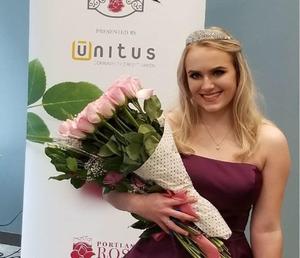 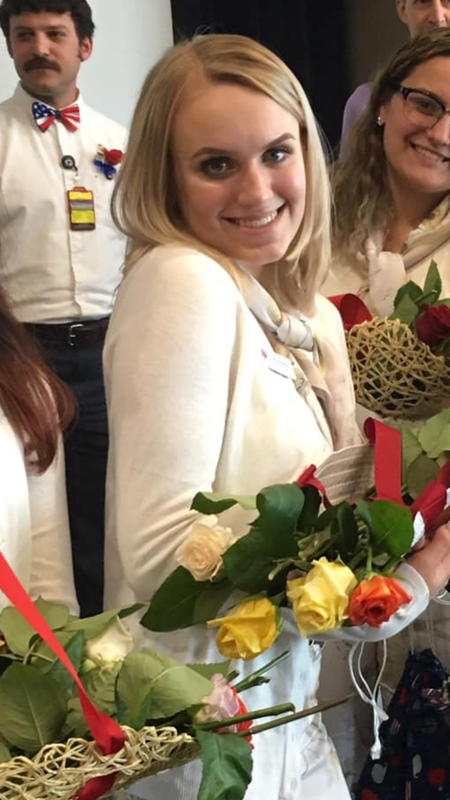 Olivia Keepes ‘19 will be in annual Starlight Parade in Portland tonight
La Salle's first Rose Festival princess, Olivia Keepes ‘19, will be in PGE/SOLVE Starlight Parade that starts at 8:30 tonight at NW Burnside and Ninth Avenue in Portland.
Olivia is the first student from La Salle Prep ever named to the court, which is made up of high-achieving juniors and seniors who attend Portland-area schools. She represents schools in the east Metro area.
Since being crowned the East Metro princess, Olivia has been volunteering, visiting the elderly, and learning about the Rose City and Oregon. She's also attended community events as an ambassador of the Rose Festival.
Cannot make it to the Starlight Parade? Watch it on KPTV, FOX Channel 12, from 9-10 pm..
Then look for Olivia during the Grand Floral Parade that starts at 10 am on Saturday, June 8, starting at Memorial Coliseum in Portland.
Published June 1, 2019 Print