Reflections on a run as 'royalty' 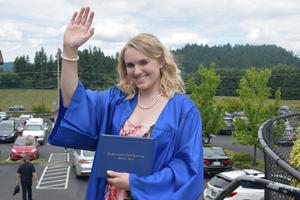 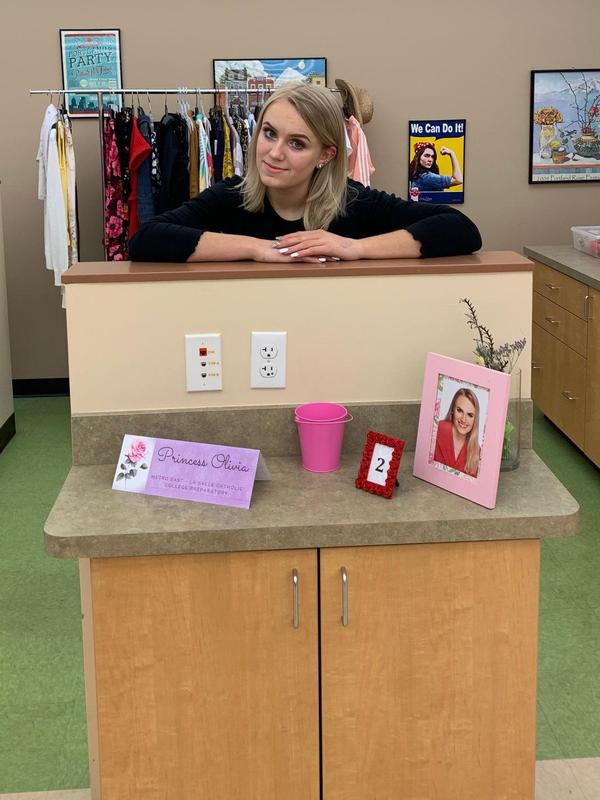 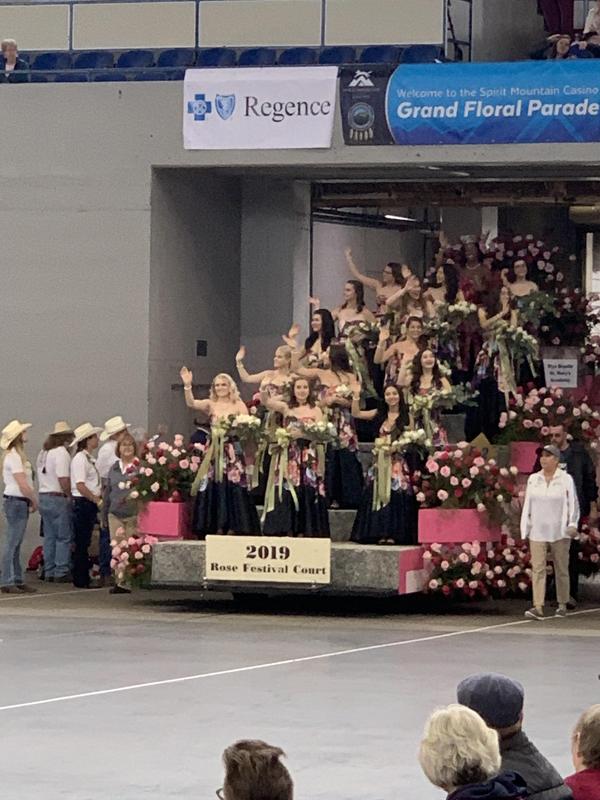 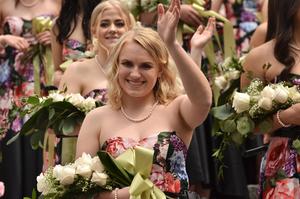 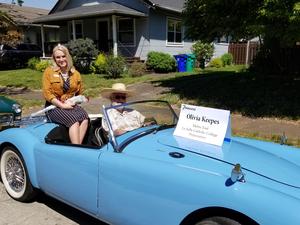 As a La Salle senior, she had applied on a whim to represent 19 East Metro schools on the 2019 Rose Festival Court. She sent in her resume and essays, and, several weeks later, found herself at the Providence Portland Medical Center’s auditorium for Judging Day, when each of the high school applicants would be interviewed by a panel of community members.

The Oak Grove resident worried as she waited for her turn. As La Salle’s senior class president, she was comfortable standing in the gym addressing hundreds of students during school assemblies.  But on Judging Day she would be in a conference room talking to a handful of adults. And every one of them would be listening to her, each having a hand in deciding her fate.

Could she remember all three of her speeches? Could she answer questions on the fly? Could she keep it together when so much was at stake?

La Salle had never had a Rose Festival princess; as she entered the room for her interview she steeled herself with the resolve that she would do her best to become the Falcons’ first.

Olivia wanted to be a princess since she was a little girl. Her closet was stuffed with Disney princess gowns and dresses. Sometimes she’d stand on top of the play structure in her Southeast Portland backyard and sing, pretending she was Ariel, the red-haired heroine of "The Little Mermaid."

“I thought ‘You can actually become a princess?’” she said, remembering her fifth-grade self vowing that someday she, too, would be a royal.

The goal faded as Olivia got older and focused on schoolwork and volleyball.  And she had all but forgotten all about becoming Rose Festival princess by the time she saw a call for applicants on La Salle’s online message board.

In the few years that the Rose Festival had opened up the court to applicants outside of Portland, La Salle had nominated a few girls. But none had been selected to the court – until March 5, when Olivia was selected to represent all 19 schools in the East Metro area.

“I am really excited to grow not just as an individual but as a member of my community," said Olivia shortly after her crowning during a ceremony in downtown Portland. "I am excited about all the opportunities this program is providing me."

Olivia’s work as a member of the Rose Festival Court started in early May.

Instead of going to school every weekday morning – her grades were frozen for the rest of the school year – she reported around 7 or 8 to an office in downtown Portland.  Once there, she and the other 14 princesses would put on matching outfits – stored at the office – for the day.

Rose Festival chaperones then prepped the teens for their appearances. They taught them how to get to know new people (find a connection), how to make children comfortable (bend down to their level), and how to enter a room (don’t run in but don’t look too timid).

Their schedules kept them busy. One morning the princesses visited the Pittock Mansion, where they learned about the late Georgina Pittock, a founding member of the Portland Rose Festival and a champion of women’s rights.

Another time they toured Portland’s well-known Franz Bakery, where they each sent home with a trunkload of bread, cookies, and rolls. They also walked through the Rose City’s underground, handed out roses to veterans, visited senior citizens, made cards for sick children, and had a tea party with patients at Portland’s Shriners Hospital for Children.

“I have seen more of Portland than I ever have, more than I ever expected to,” said Olivia. “Every day is like that -- seeing a new place in Portland and learning a bit of history and something that makes Portland unique, and our Rose Festival unique.”

The court also visited other parts of the state. During their trip to Pendleton, they rode horses and attended a dance with cowboys. All the time, they promoted Portland and the festival.

Olivia describes her Rose Festival experiences as amazing but admits they came at a price.

She missed the last five weeks of her senior year. She missed the school carnival and a chance to sing in the talent show. She missed her last weeks to serve as senior class president and hanging out with friends.

Olivia even missed graduation because it fell on the same day as the festival’s marquee event, the Spirit Mountain Grand Floral Parade. She had hoped the parade would end in time for her to accept her diploma alongside her classmates, but by the time her mom drove her to Tualatin for the ceremony the graduates were walking out with their diplomas.

But Olivia said that being on the court changed her life.

“The person I became in the last five weeks is the person who came about because of all the opportunities to push myself outside my comfort zone,” she said. “Every time I was scared and did it anyway, I grew a little bit.”

She’ll take that newfound bravery with her to Seattle University, where, come fall, she’ll start studying to become a nurse.

While she’s at college, she hopes that other La Salle students to apply to serve on the Rose Festival court.