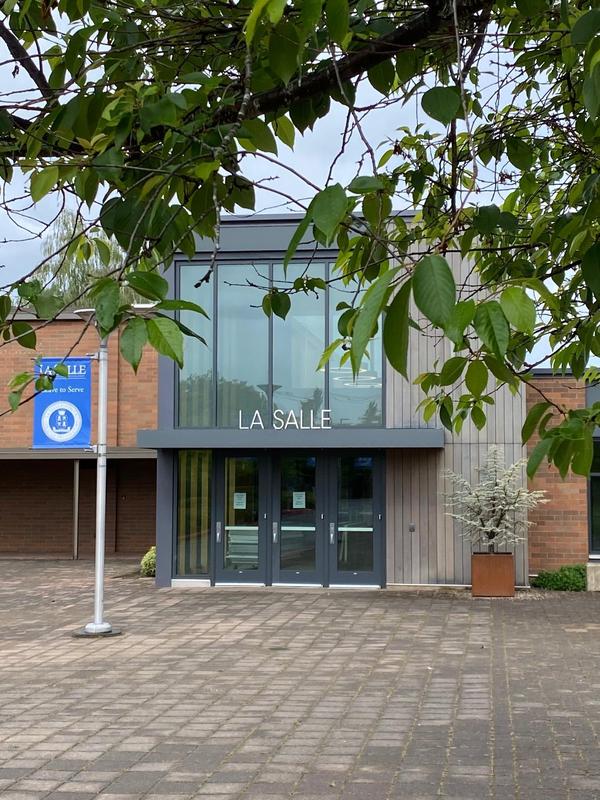 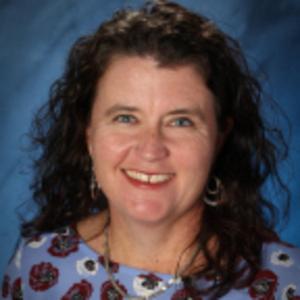 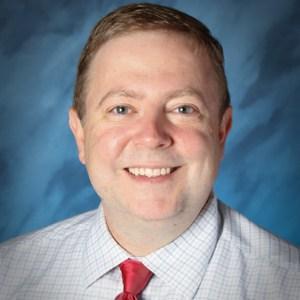 Alanna O'Brien is named interim principal so Andrew Kuffner can focus on serving as president
In a letter to the community, Andrew Kuffner announced that, effective immediately, Alanna O'Brien will serve as La Salle's interim principal while he focuses on his job as president of the school.
Kuffner has served as both president and principal of La Salle Prep for two years. Doing both jobs diminished his efficacy in either role, he said in the letter.
O'Brien, who has worked at the school since 1996, is ideally suited to step in as principal at this time, he said.
"I can think of no one more qualified than Ms. O’Brien to lead La Salle at this time," wrote Kuffner. "Since she started working at La Salle in 1996, she’s taught English, coached soccer, and, for the past seven years, served as the school’s Vice Principal for Curriculum and Professional Development. Under Ms. O'Brien's watch, our teachers innovated, used new instruction tools, and became the first in Oregon to offer remote learning when severe weather kept students from getting to campus."
Read his entire letter here.
Published August 10, 2020 Print