Missed the show? We saved a few bits for you. 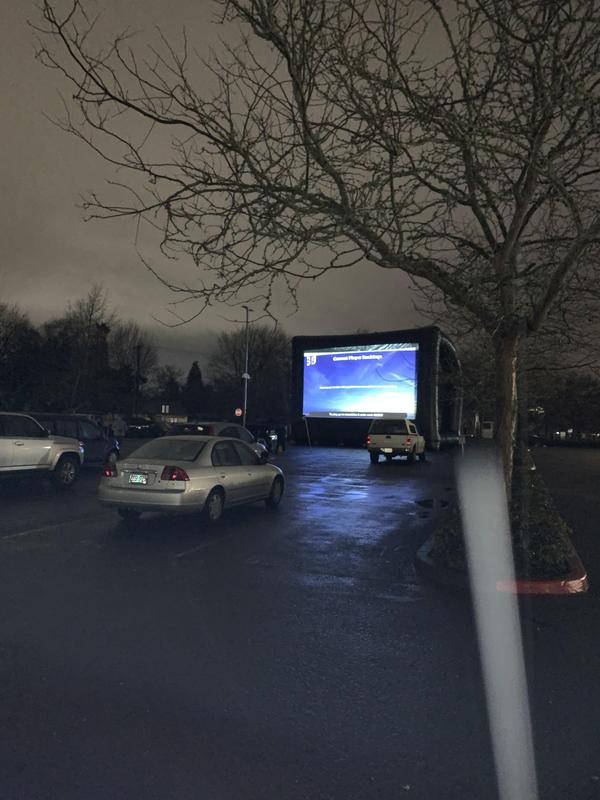 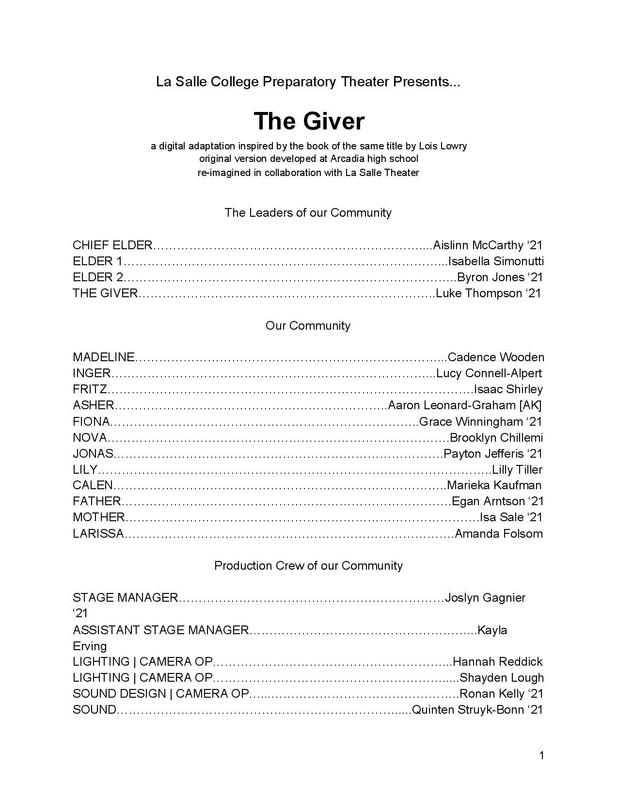 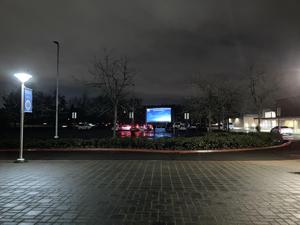 Enjoy a few elements from La Salle's fall production of "The Giver"
On a Tuesday on December, about 50 vehicles parked in La Salle's parking lot to see a video of students performing the dystopian play, "The Giver." The video was posted online after the viewing.
Though La Salle didn't have the rights to keep the video up for more than a few days, here's a taste of the show:
Published December 23, 2020 Print