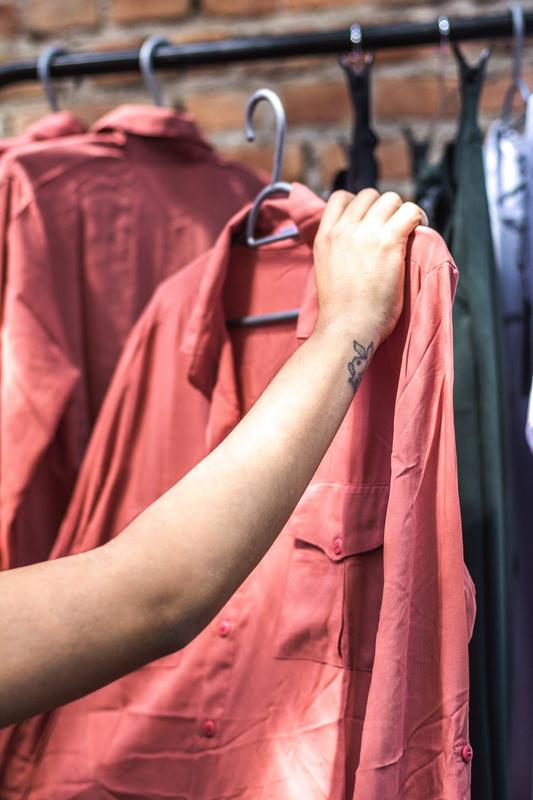 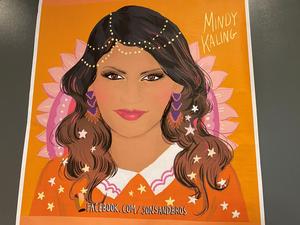 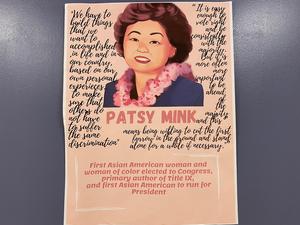 Hallway posters and a webinar also will commemorate Asian/Pacific American Heritage Month in May
La Salle's Asian/Pacific Islander Club will collect clothes through May 14 to sell at its pop-up thrift shop at school this month. Drop off donations of men's and women's clothes in a bin in the main lobby.

The shop will be set up in the La Salle Center courtyard and be open after school during the third week of May. Funds raised will be donated to an organization that works to stop Asian hate, and leftover clothes will be donated to charity.
The clothing sale fundraiser is just one of several events at La Salle is staging or hosting as part of national Asian/Pacific American Heritage Month, a celebration of Asians and Pacific Islanders in the United States.
The school's API club also taped up in the school's hallways posters of Asian and Pacific Islander leaders and notables such as civil rights activist Amanda Nguyen, actress Mindy Kaling, and the members of the U.S. Army's 442nd Infantry Regiment, the distinguished World War II combat unit made up primarily of Americans of Japanese descent.
"I just want people to know that we are here, we are present," said Danny Nguyen, one of the club's presidents. "We have made large contributions to the building of the United States and the world."
La Salle also will focus its next Social Justice Webinar on the recent spate of hate crimes against the API community. The webinar will be held at 1 pm on Wednesday, May 19, and feature Hilda Guiao, Mindfulness educator with PPS; Derek Nguyen, Planning Team at Asian American Youth Leadership Conference; Alysia Cox, Planning Team at Asian American Youth Leadership Conference; Carrissa Hsieh, board member of API Forward. Log in details will be posted next week.
Published May 10, 2021 Print