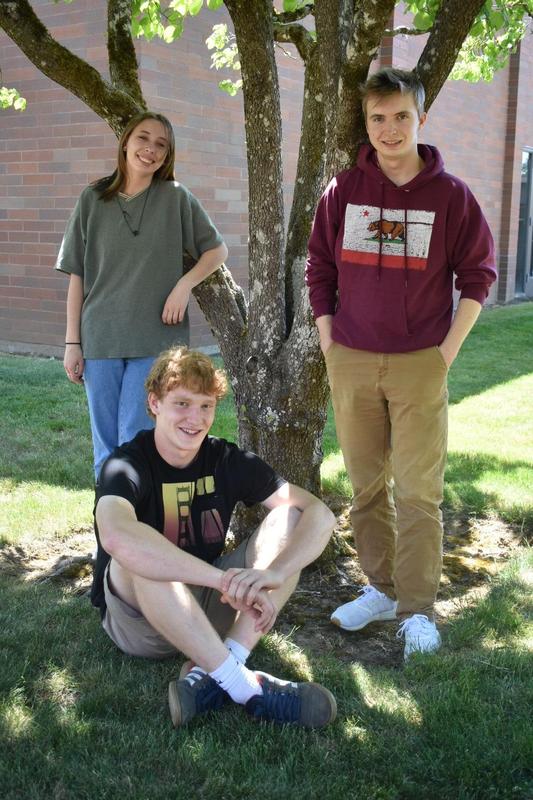 Seniors are honored for demonstrating the highest academic achievement in their class
La Salle Prep named the valedictorians and salutatorians of the Class of 2021 this week.

"We congratulate these seniors on their academic perseverance, persistence, and love of learning,” said Principal Alanna O'Brien. "They serve as examples for all of us."

According to La Salle's handbook, the administrative team, in consultation with the Academic Council, selects the valedictorians and salutatorians, giving primary consideration to cumulative weighted grade point average after seven semesters. Other considerations include course load, grades, and academic factors including, but not limited to, the overall academic record of grades and credits, and the level of rigor in a student's program of studies.