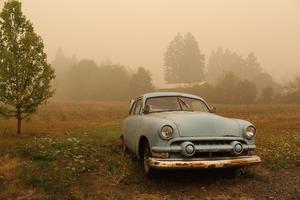 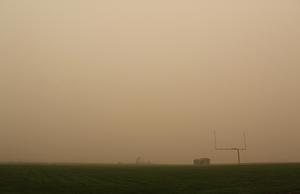 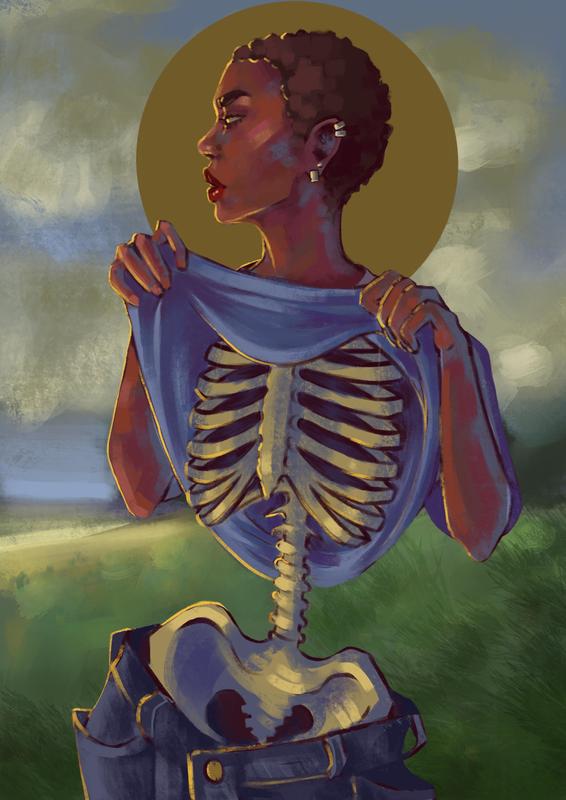 "It is a really tough competition and represents the top 1% of student work across the country," said self-described "super proud" art teacher Cha Asokan.
Works that earned national medals will be displayed across the country during the next year.
Published June 21, 2021 Print