Thanks and farewell to 'Mr. C' 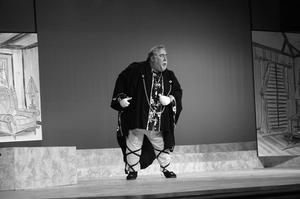 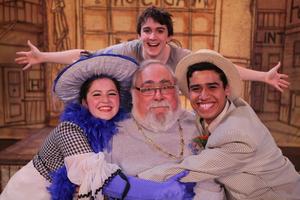 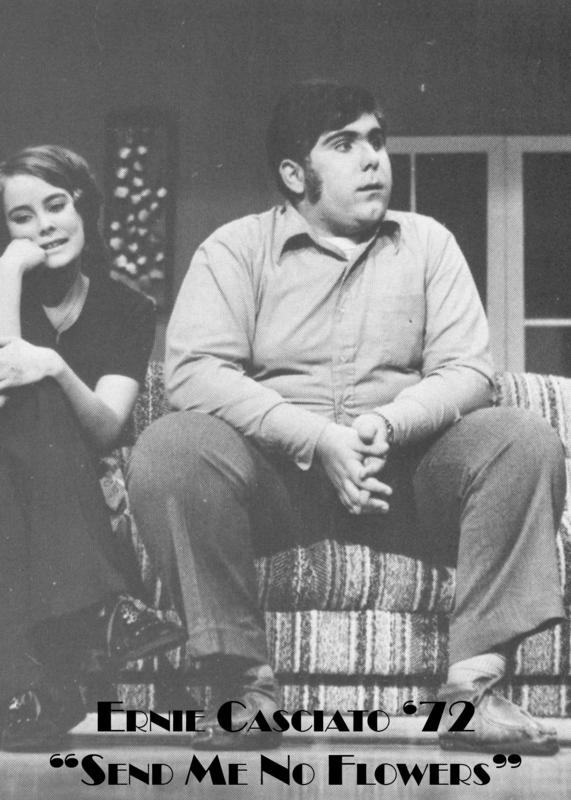 The La Salle community is saddened to share the passing of Mr. Ernie Casciato on Sunday August 15, 2021. He was 67 years old. We know Ernie is now at peace after suffering from serious health complications that had him in and out of the hospital for the past eight months. We can only imagine the joyous and jovial reunion of Ernie with so many of his friends, relatives, and personal icons who passed before him.

A graduate of St. Ignatius (1968), La Salle (1972) and the University of Portland (1976), Ernie began his teaching career at La Salle in the fall of 1976 as an English, Speech, and Drama teacher. For the next 39 school years, he dedicated his life and talents to teaching, directing, and serving the students of La Salle until he shifted in 2016 to teaching drama part-time at St. Therese grade school. He retired in 2020.

Affectionately known as “Mr. C.,” Ernie created a theater program at La Salle unparalleled in the state. He had a knack for finding just the right cast and crew to make each production greater than the sum of its parts. He instilled a sense of dedication, competence, and wit in all of his performers, leveraging his humor, knowledge, skill, and love to make theater meaningful and impactful for all involved, including the audience. He reveled in each show, and produced such high-quality performances that La Salle became well-known as the destination for students interested in theater.

Known for his whimsy, playfulness, and banter, Ernie could often be heard singing in classrooms, meeting rooms, and hallways, making many appearances at assemblies and community events, sharing his unique personality and joy. In 1984, then La Salle principal Brother Tom Westburg praised Ernie's rapport with students, his willingness to be engaged, his talent and dedication, commenting that “your sense of humor and sociability provides a positive atmosphere for your co-workers.” Those who had the pleasure of working with Ernie know this to be true both in schools as well as the many professional theater groups Ernie participated in over the years.

Throughout his life and career, Ernie strived to make an impact and was recognized accordingly. He was selected by his high school classmates as the first recipient of the Michael Gloden award, given in recognition of his service, integrity and leadership. At the University of Portland, he earned best actor and supporting actor awards during three of his years there. In 1992, his colleagues at La Salle Prep named him the school’s fourth Lasallian educator of the year, recognizing him for the ways he exemplified the mission and philosophy of St. La Salle. And of course, there were the many standing ovations he received as actor, director, and teacher.

With all this in mind, it is likely the individual relationships Ernie fostered will be his lasting Lasallian legacy. There are countless stories from his students about how Ernie saw them, encouraged them, challenged them and ultimately, was a true big brother to them. A little bit of Ernie shines on in them, reflecting his unique humor, gregariousness, and compassion.

We now say "Thank you," and "Bravo!!" to our favorite Italian! And, borrowing his trademark wink and smile, we add: Rest in peace, dear Mr. C.
Published August 17, 2021 Print