'All Together Now!' fundraiser postponed 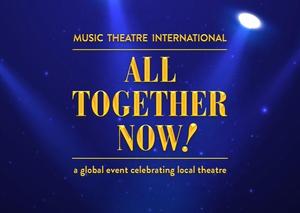 The Broadway revue will be re-scheduled for a date to be determined in December
La Salle has postponed the All Together Now! benefit scheduled for Wednesday, Nov. 17, in the La Salle Theater. Instead, the event will be held in December; details will be released once finalized.
"All Together Now!" is a internationally organized benefit in which young artists stage a Broadway revue to raise money for arts in their schools.

Tickets for La Salle's event will be $5 at the door. Donors also can give via a donation jar or online auction.
Published November 16, 2021 Print