Educators to be honored tonight for their commitment to students 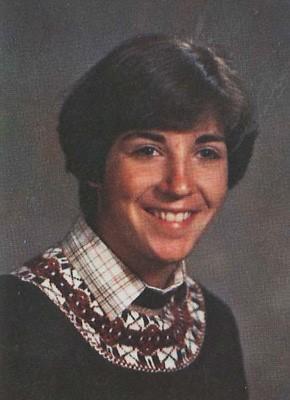 About the award
The Carol Feltz Bluhm ’80 Award recognizes educators who go above and beyond their everyday responsibilities during the school year by serving as a coach or moderator of an OSAA-sanctioned activity. Consideration is given to those who embody the mission of Lasallian education and act with integrity, respect, responsibility, servant leadership, and sportsmanship. Carol - herself a standout athlete at La Salle - appreciated the teachers who coached her. She admired their dedication and commitment to the development of student-athletes.
About the recipients

Since he began working at La Salle in 1993, math teacher Linus Oey '87 has coached hundreds of Falcons. He's held a variety of roles, including serving as an assistant coach for boys soccer, football, and track and field, as well as head coach for cheer. Two of the high jumpers he coached won state titles, as did one of the football teams he helped coach, and a cheer squad that he led as head coach. These days, in addition to teaching math, Mr. Oey coaches high jump for track and field.