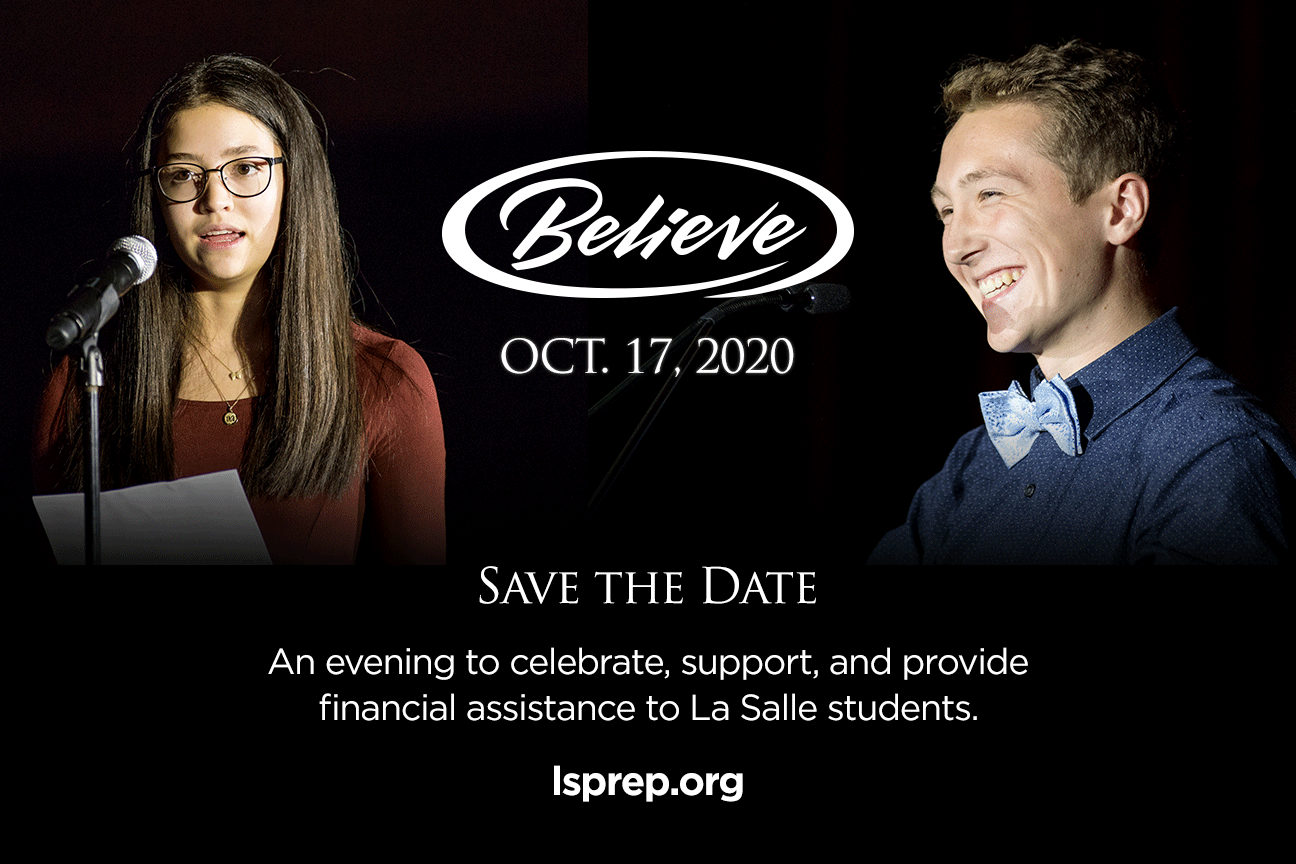 Thanks for believing in La Salle

The La Salle community showed their faith in La Salle Prep on Oct. 5, 2019, raising more than $283,000 for the school during the annual Believe Benefit Dinner.

The gifts include donations made during two Paddle Raises: The first for more than $121,000 for Dollars for Scholars, which directs financial aid to nearly 60 percent of La Salle’s students, and the second for $69,000 for the Saalfeld Athletic Center, a 3,200-square-foot expansion and renovation of the athletic facilities.

"Believe is critical to our Lasallian mission on many levels,” said La Salle’s Executive Director and Chief Financial Officer Matthew Winningham. “It is the largest fundraising event of the year which significantly impacts our ability to fund need-based scholarships for our students.”

A celebration of students

The eighth annual event showcased some of La Salle’s best. Thirty fresh-faced student Ambassadors greeted guests, sold fund-raising beads, and helped serve Middle Eastern cuisine. The 60-voice choir directed by Otto Wild thrilled the audience with the gospel song “I Love the Lord.” Nine students spoke about their experiences at La Salle, praising its teachers and coaches for teaching them to work hard and persevere.

“La Salle has taught me to never give up, and always be reaching for my goals,” said Kalei Carter ’20.

Though Believe lasted only three hours, it took nearly a year to plan. A committee of parents and school staffers worked for months to secure sponsors and suppliers. A few days before the event itself, nearly 150 volunteers, staff, students, and vendors descended onto the Brick Oven to transform it into an elegant banquet hall accented by hanging lights, candles, and pumpkin centerpieces filled with flowers and greens.

A legacy of commitment

Director of Giving and Donor Relations Julie Dowhaniuk - lead organizer of the event - said that Believe shows that La Salle is as strong as ever.

THANKS TO OUR SPONSORS!

And thanks to everyone who joined us! Stay in touch for next year's event by following us on Facebook! 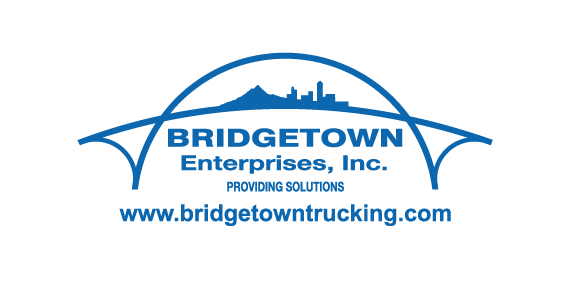 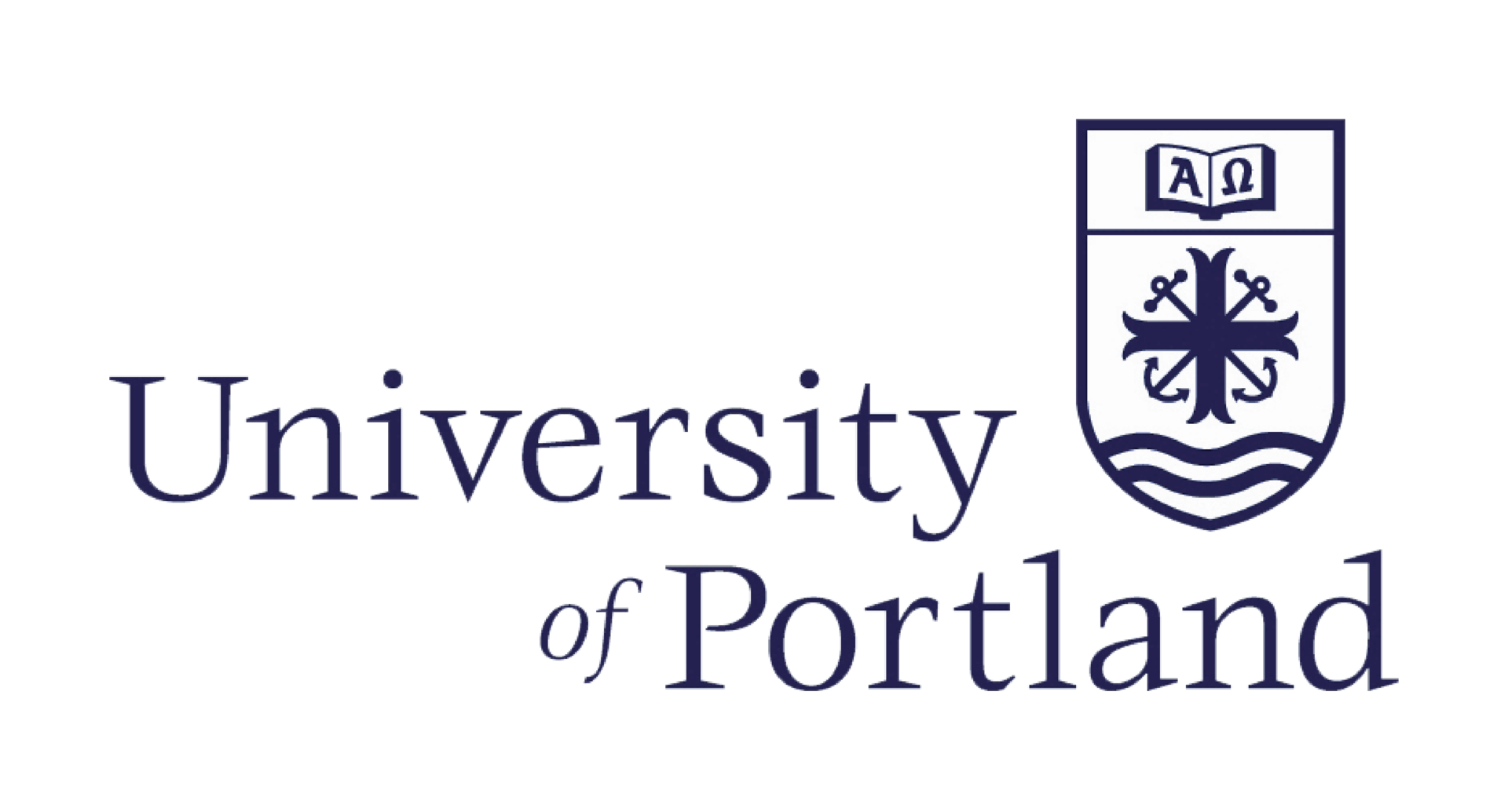 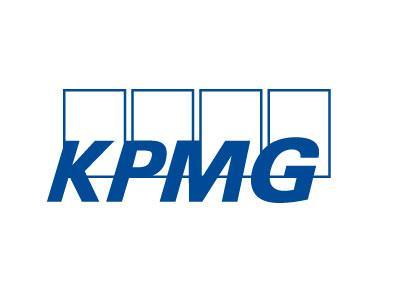 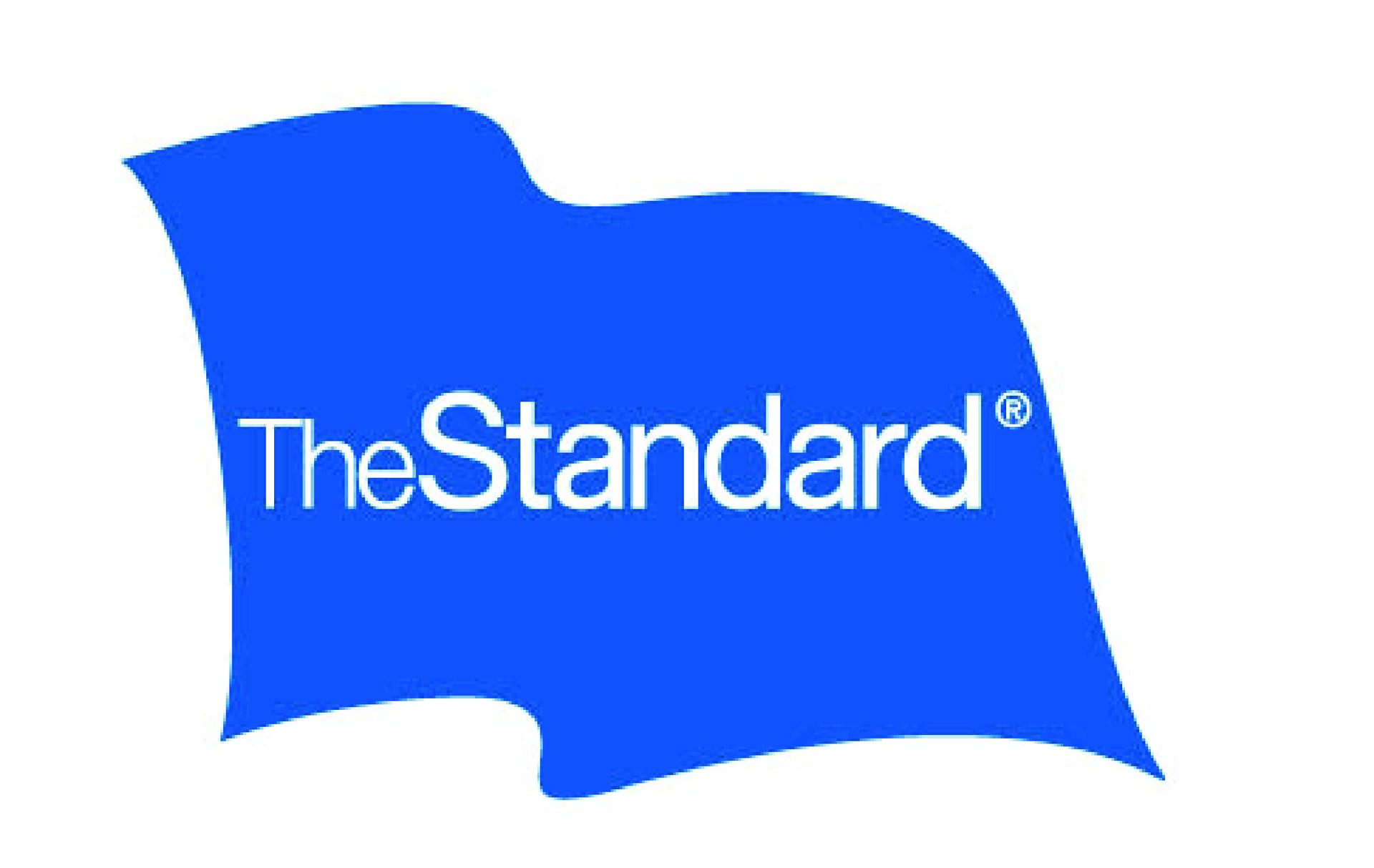 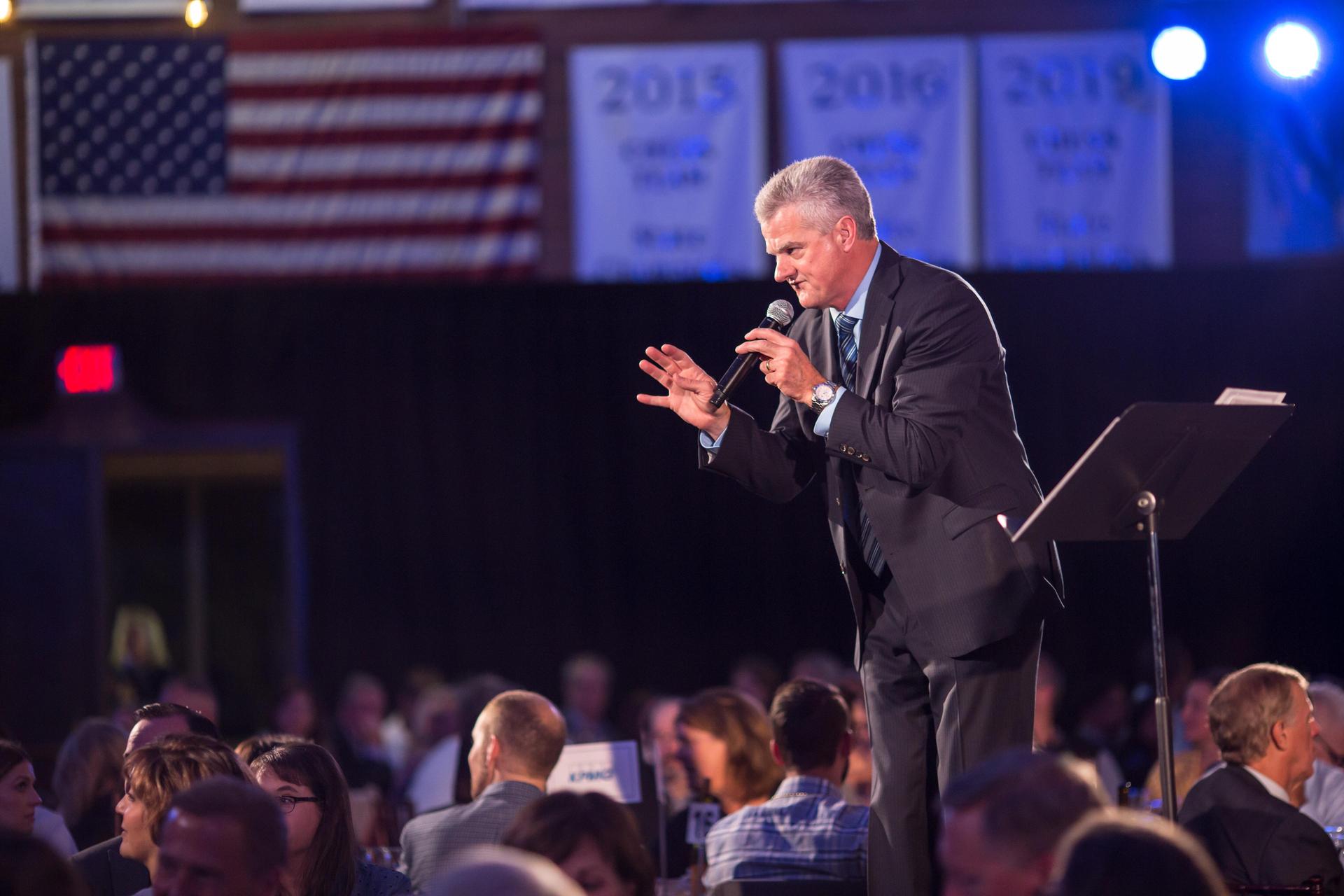 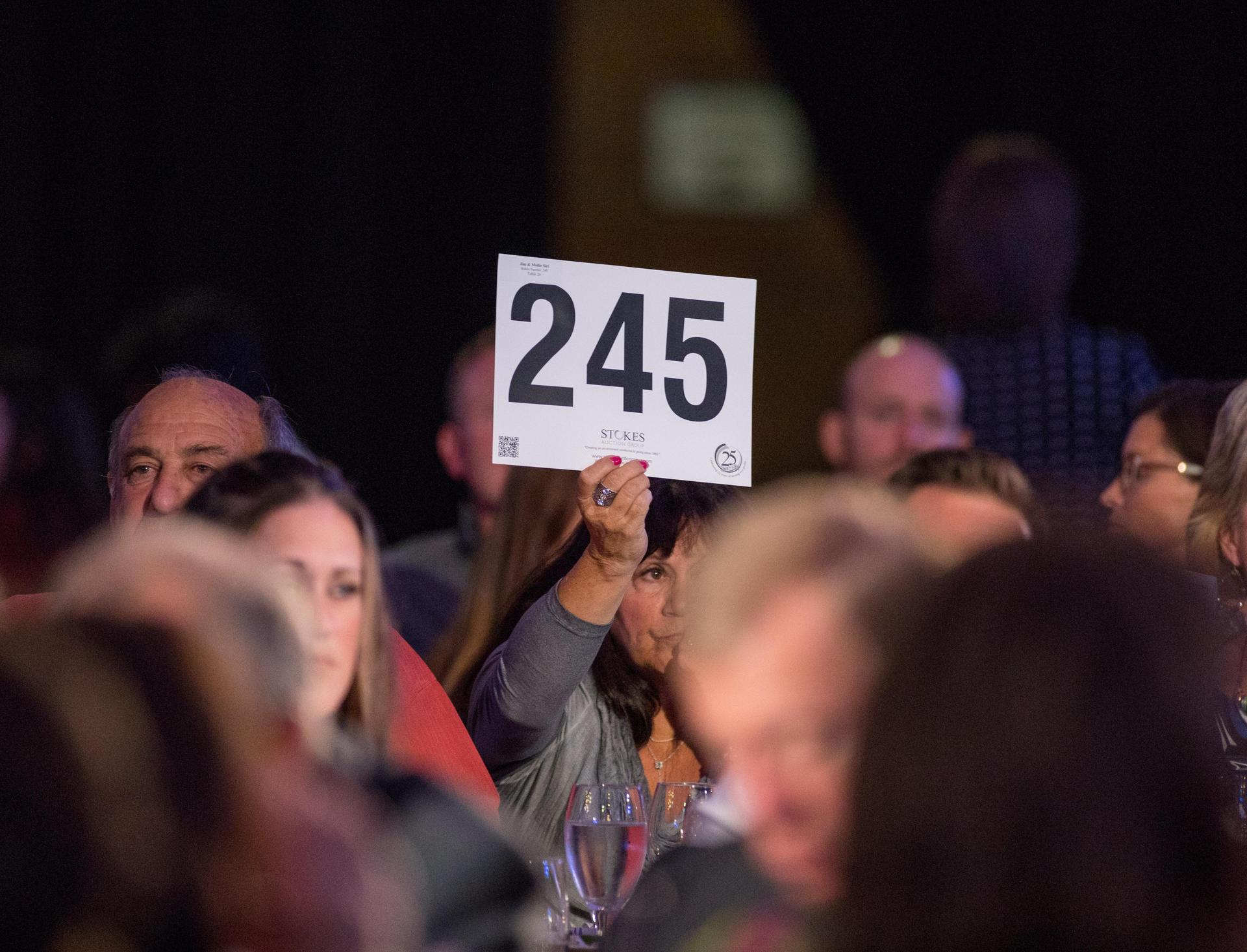 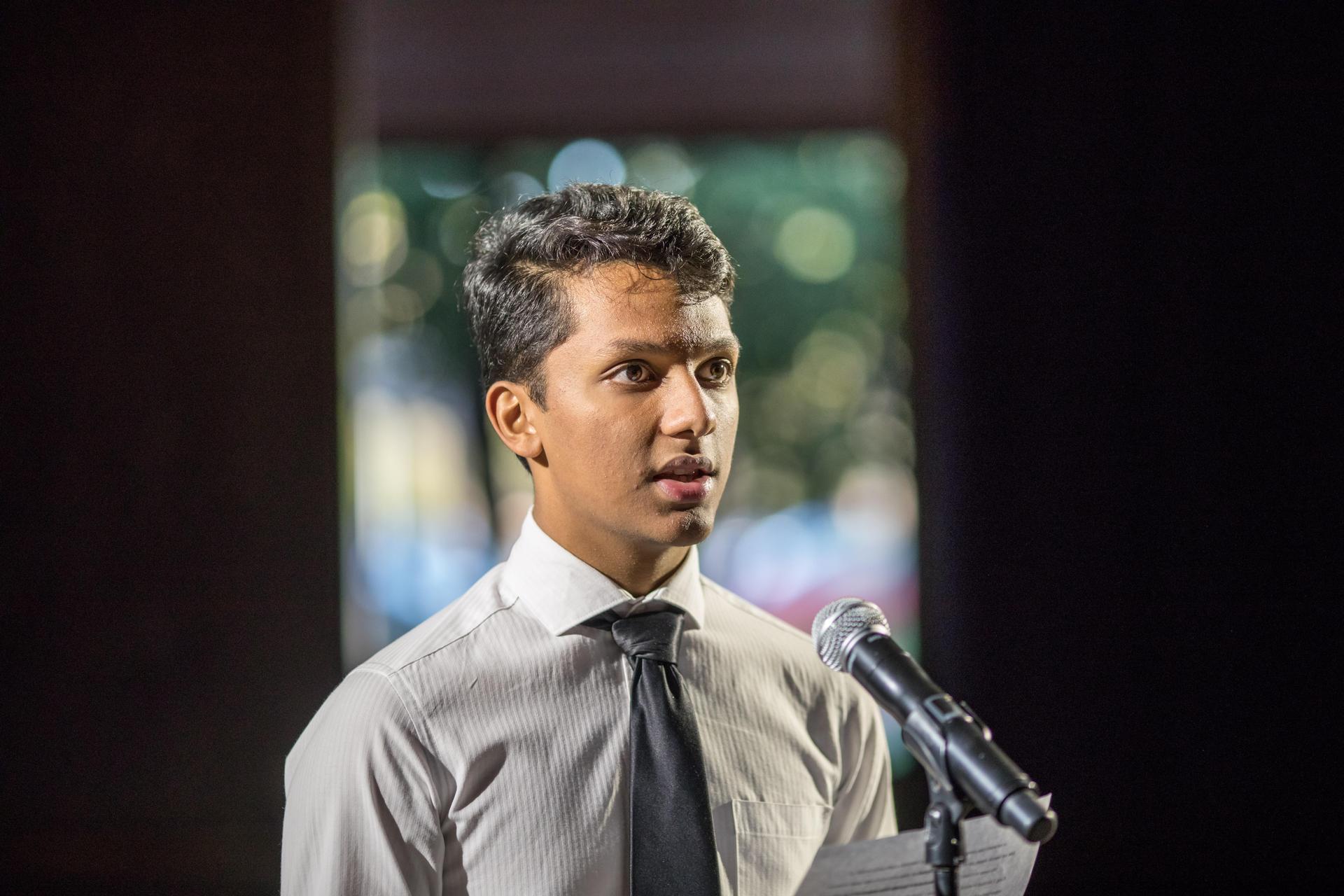 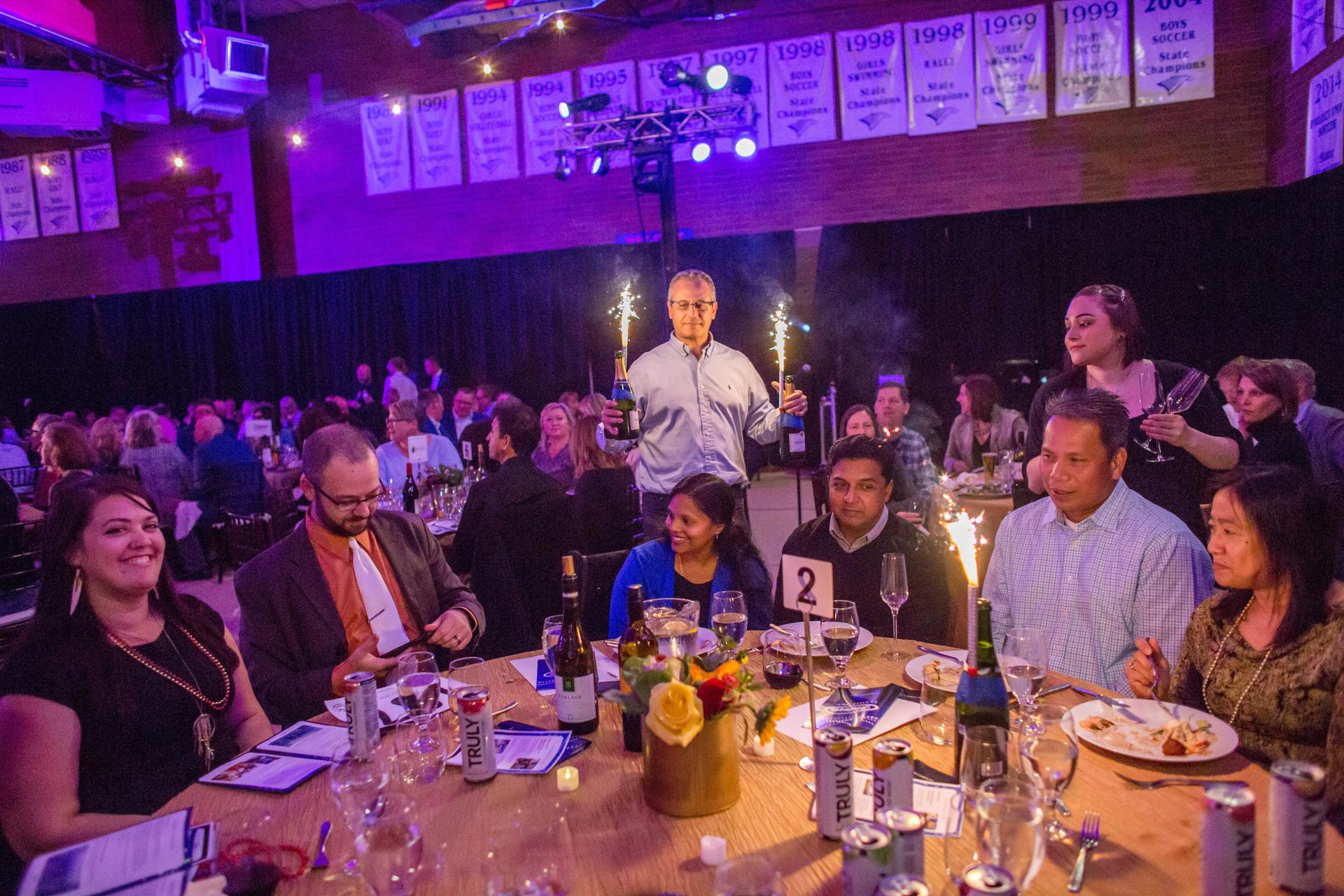 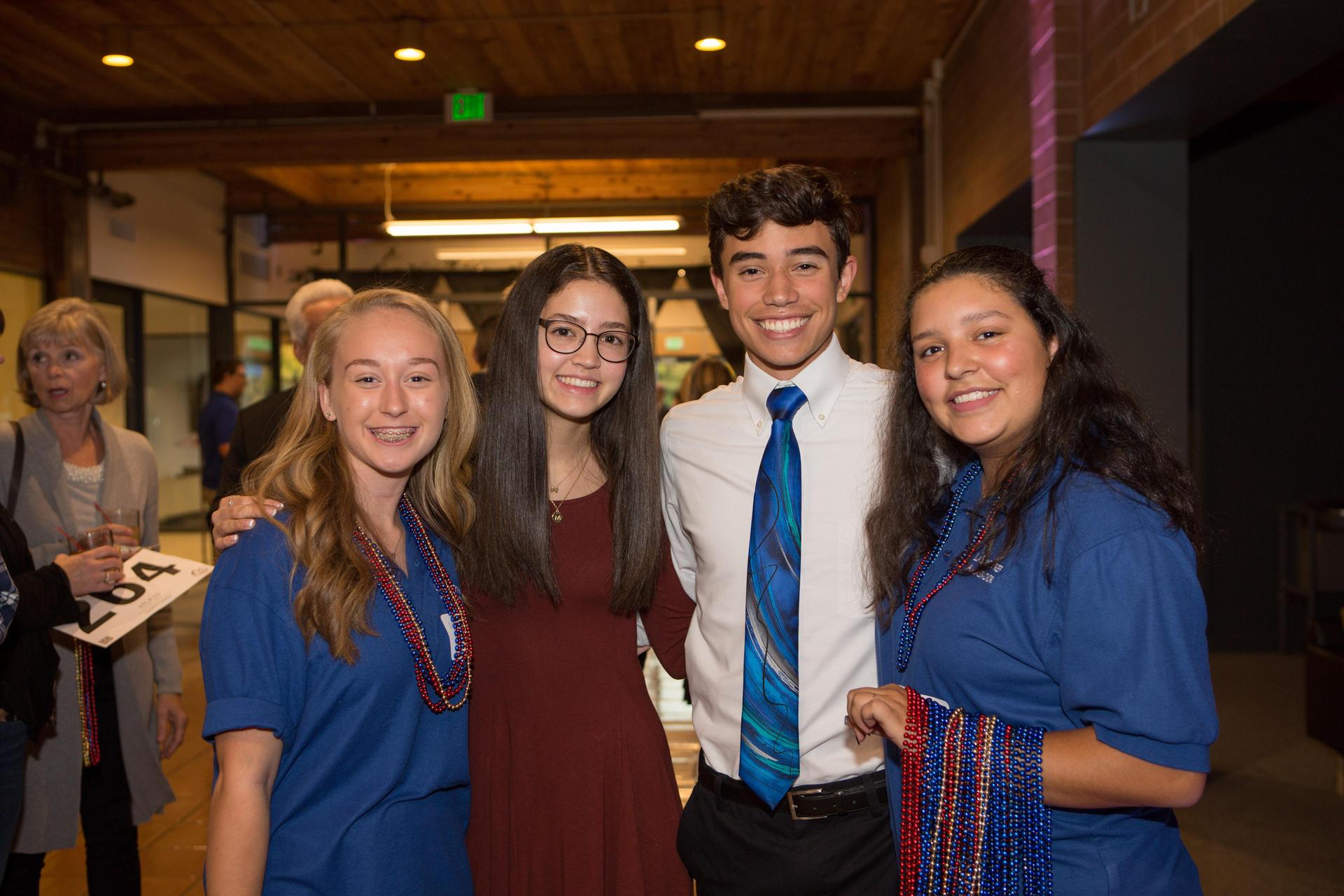 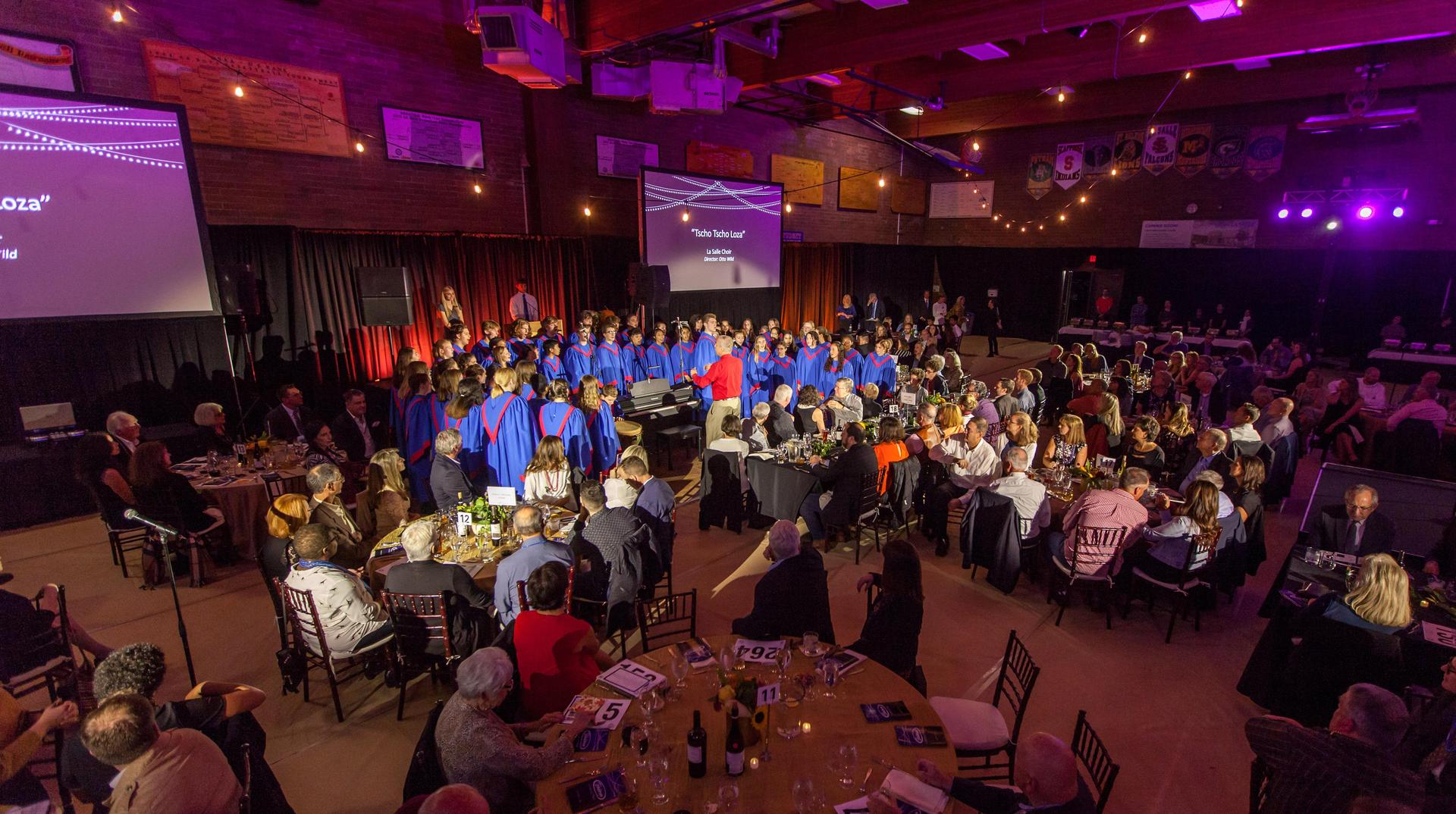 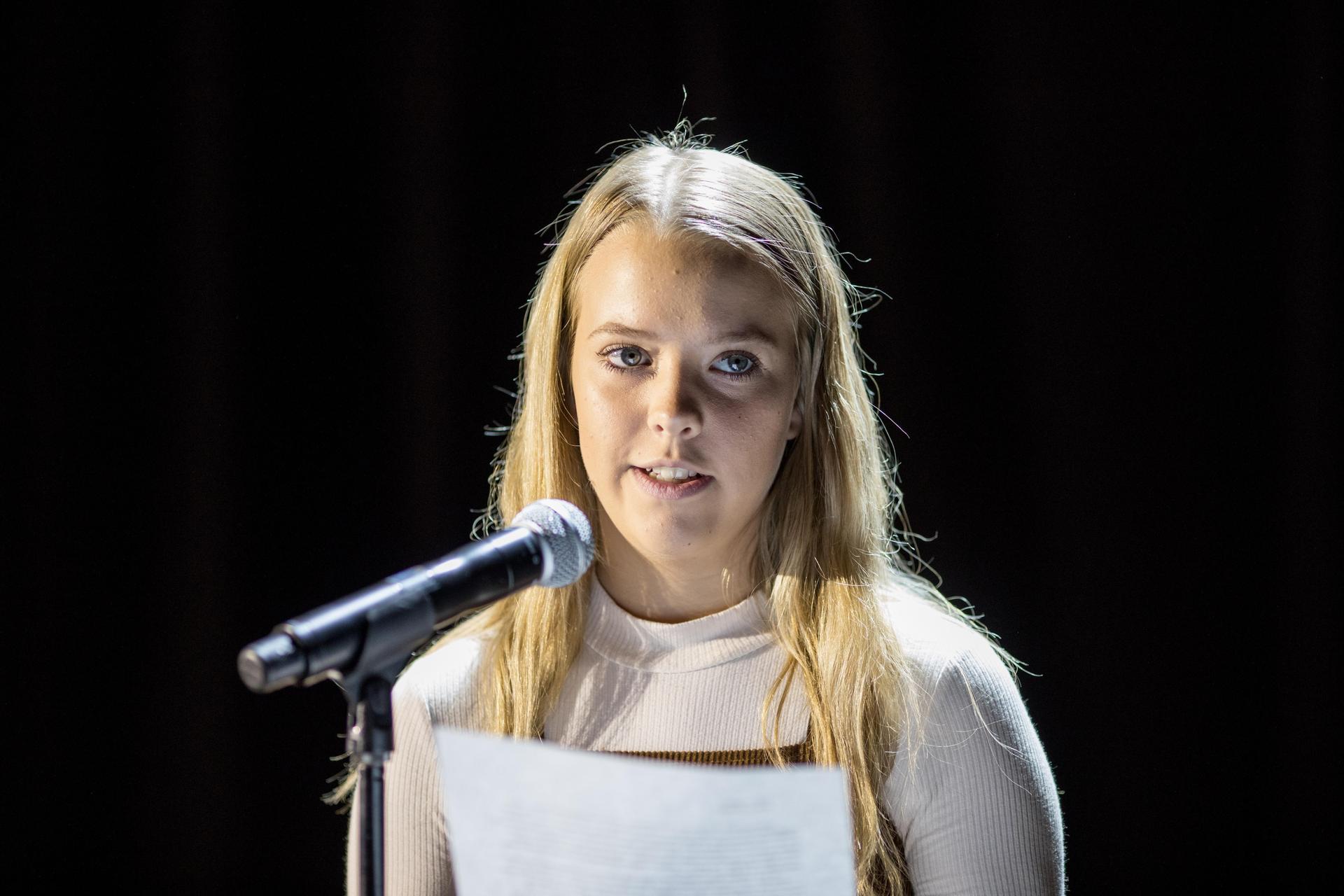